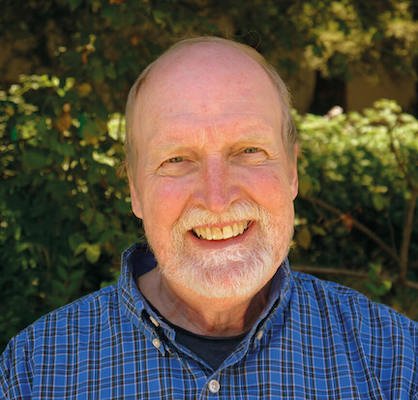 Register to receive the Zoom link and updates about this event.

Sati Center events are offered freely and everyone is welcome. Donations are used to make offerings to the teachers and to pay the expenses of the classes and programs. To support this program with a donation, please use the field below:
DONATE TO SUPPORT THIS EVENT:

Leigh Brasington has been practicing meditation since 1985 and is the senior American student of the late Ven. Ayya Khema. Leigh began assisting Ven. Ayya Khemma in 1994, and began teaching retreats on his on in 1997. He is also authorized to teach by Jack Kornfield. Leigh has taught the jhanas, along with multiple insight practices, at well over one hundred residential retreats throughout the United States and Europe. He is the author of the books Right Concentration: A Practical Guide to the Jhanas and Dependent Origination and Emptiness: Streams Of Dependently Arising Processes Interacting. Find more about Leigh’s teaching and schedule at http://leighb.com.
Want to be informed of upcoming Sati Center events? Sign up for our newsletter.